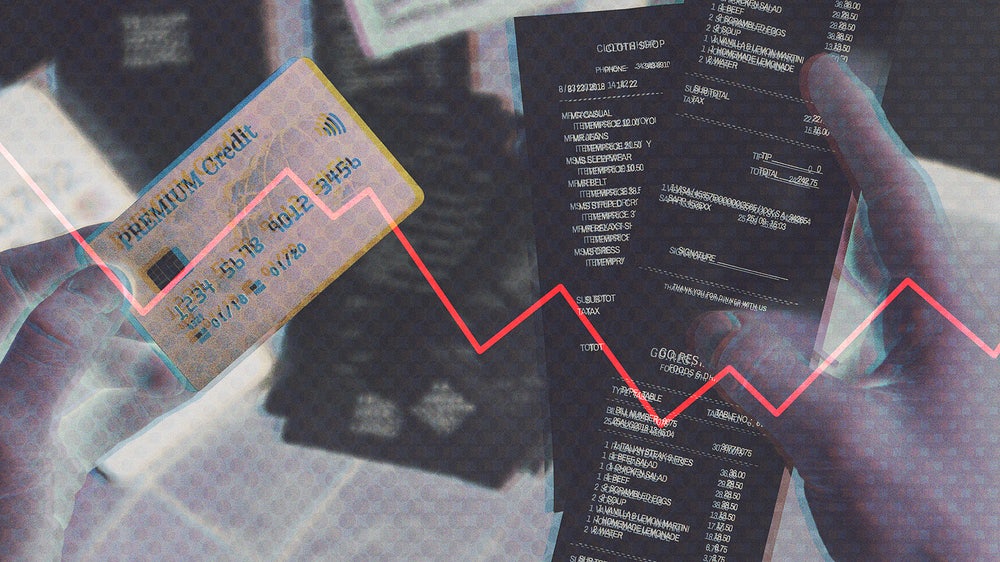 Something very abnormal is going on with the central banks of the world. They seem to be fearful that the entire system of debt might implode. Their solution? Create more debt.

The Treasury bond markets, however, may have had enough for the near term. In last week’s trading, the prices of long-term Treasury bonds accelerated their decline as they plunged to a new 12-month low. Below we show the weekly chart of TLT, an ETF tracking the prices of long-term Treasuries, going back to 2014. Note that chart support was reached, which usually triggers a counter-trend move:

By the end of last week, the 10-year Treasury yield stood at 1.46%, a mere 7 basis points from the S&P 500’s dividend yield of 1.53%. From a yield standpoint, 10-year Treasury bonds are nearly as attractive as the average stock, but have much lower risk.

Of course, this doesn’t make Treasuries an attractive investment. On the chart above, we can see money has been fleeing the Treasury markets, as shown by the money flow indicator at the bottom of the chart.

For the past two months we have warned of the accelerating decline of T-notes and T-bonds in our short-term trading services, the Smarter Stock Trader and Fearless ETF Trader.

What’s causing it? Increasing inflation fears. Commodity prices are confirming this. The chart of the DBC, an ETF for commodities, has soared since May 2020 along with the record infusion of liquidity by the Fed into the markets:

This is partly why cyclical companies like Energy stocks and commodity producers’ stocks have performed incredibly well recently.

But real (i.e., inflation-adjusted) interest rates are also beginning to rise, which is sending shudders across Wall Street. That is bearish for large companies with huge mountains of debt, including many technology stocks.

Speculative retail favorites like the mega-cap FAANGs and other “disruptors” were dealt major blows in last week’s trading. Shares of Tesla fell to new 2021 lows, losing 13.5% just last week alone. Shares of Amazon and Facebook broke below support at their 200-day moving averages.

The high-flying ARK funds saw massive outflows as investors withdrew their funds during the market decline. Look at the daily chart of their flagship ARKK ETF below:

Note the rapidly declining money flow (green line, bottom of chart), which has a bearish divergence with the price chart.

The current market environment confirms what we have written for over 4 decades: major stock market trends are not a function of earnings, dividends and other metrics used by most analysts.

The major driver for the markets is the availability of money and credit to creditworthy entities and individuals. This is a theory we developed in the 1970s, which led to the creation of our firm, Dohmen Capital Research, in 1977. We called it the “Dohmen Theory of Credit and Liquidity.” Since that time, this theory has enabled us to call all major market downturns and plunges.

The credit markets are key to understanding stocks, precious metals, currencies, and essentially all other markets. If the ongoing rise in yields and corresponding plunge in bond prices continues, there will be major repercussions that will be felt across all asset classes.

The negative last week was the “interest rate shock,” which really should not have been a shock. We had warned of it as early as December 2020, when we wrote in our Wellington Letter:

The Fed is committed to supporting the Treasury market. This money/credit creation is causing the U.S. dollar to plunge. However, the Fed will not be able to prevent the fall in the price of long-term Treasury bonds as long as it feeds the money supply growth. These are a function of inflation expectations…

Longer-term, however, many stocks will rise as inflation, and thus interest rates, also rise. This is totally against “Wall Street Wisdom” and other accepted theories.

The knee-jerk reaction is that rising rates are bad for the stock market. This is false. You must first identify the reason why rates are rising. According to our theory, there are two major causes:

Thus you can see that it is imperative to identify the major cause of rising rates. It is extremely important to realize that rising rates can, in many circumstances, be bullish for stocks, as it was from 1978 to 1980 before Fed chief Paul Volcker put on the brakes and switched over to “tight money.”

In 1978, we predicted that the yield of long-term Treasury bonds would soar by 40-50%. Our forecast was deemed “absurd” by the chief economist of a major Wall Street firm. The rise in yields indeed occurred, and Treasury bond prices actually declined 44% into the year 1981.

The 2 items we listed above are the simplest and most important drivers of interest rates. Of course, there can always be smaller, less influential factors at play.

One such factor is the rise of inflation alongside interest rates. If inflation rises faster than rates, the result is a decline in “real rates,” which makes borrowing very attractive. If it is the other way around, borrowing in “real terms” becomes more expensive and is usually negative for asset prices.

Members of our award-winning Wellington Letter were alerted to the potential for big volatility in the markets last week in our latest issue, released February 21st: “Beware of the Reopening Hype.”

The Wellington Letter has helped guide investors to success in both bull and bear markets for over 45 years, alerting them with our prescient market calls, which have identified all the major tops and bottoms in the market, often within only 1-2 days. Wall Street analysts often say that no one can time the markets. Our proven track record says otherwise.

Currently, the credit markets are still indecisive on whether rates will continue to rise and on the effect this will have on the markets. For the foreseeable future, not the next week or month, we see reasons to be positive on certain sectors of the markets. We discuss these in detail in our award-winning Wellington Letter, now in its 45th year.