Home » Fake Meat: An Unhealthy Choice For You And Your Portfolio 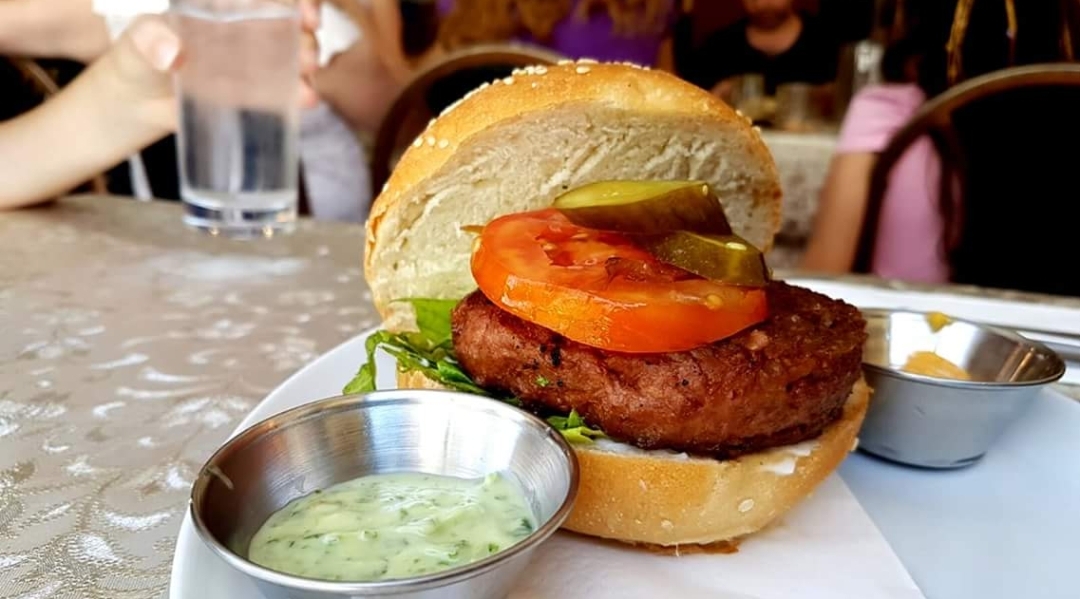 I missed it! I didn’t buy the stock of Beyond Meat (BYND) the day it went public. Yup, I missed making a lot of money over just one month.

I learned decades ago that the risk of faddish stocks is far higher than the potential rewards. I always look at risk first, and potential profits second. Loss of my own capital is much more important than the potential loss of opportunity. I will miss a boat, but that’s better than catching one that sinks.

“Fake” is in. Look at all the “fake designer” products, “fake news” networks, the “fake” political polls, and much more. But will “fake foods” eventually be shunned by consumers?

Today’s ‘juicy’ profit margin will fade away as competition from much stronger companies heats up. Prices will come down as the cost of ingredients rises. That’s not good for investors.

Let’s also look at the health aspect, based on information available publicly and our knowledge of the apparent ingredients based on years of my researching food additives. In fairness, we must point out that the majority of the supermarket foods contain these very unhealthy compounds. According to its website, the current formulation of the Beyond Burger is much better than it was. It now contains:

The ingredients seem to change often.  The above is from their website on 7-16-2019. It may have changed the next day, perhaps to be able to attack critics by saying they were wrong on the ingredients.

Here are several websites that tell you about common food ingredients you should avoid. You will be amazed what people who don’t read the ingredient list do to their bodies and their health:

I am an equal opportunity offender. So, let’s look at another ‘fake meat’ product,  ‘The Impossible Burger,’ made by a private company, and sold through many restaurants including Burger King. According to articles, it contains the following:

For legal reasons, I must point out that product ingredients can change without notice, so this listing may no longer be valid after a while.

Most of the “fake foods,” “fake chicken,” “fake fish” all have problem with similar ingredients which a number of well-known doctors say are very unhealthy.

For example, the term “natural flavors,” sounds healthy. Actually it is anything but “natural.”  That is allowed by the FDA, which many observers say is controlled by the industries they are supposed to regulate.

Articles say that according to the FDA, “Natural flavors can contain both artificial and synthetic chemicals” Furthermore, informed people know that MSG (monosodium glutamate) is bad for your brain. So the food industry calls it by different names, such as “modified food starch, yeast extract,” etc. You have to read the labels of everything you buy. You will be amazed. According to neurosurgeon Dr. Russell Blaylock and others, these are very bad “excitoxins” for your brain. I would like to keep my brain as is for the rest of my life.

“Yeast extract” is in many of the fake meat, etc. This is just another name for very unhealthy MSG, which is an excitotoxin for the brain. I don’t know about you, but my brain is very precious for me.

Other ingredients to beware of are “isolates,” carrageenan, titanium oxide, canola oil, etc.

I believe that more articles will be written about the potentially harmful ingredients of these imitation products. Eventually that should be bearish for these stocks… when the speculative fever is extinguished.

We heard that about smoking for about 100 years.

If by any chance you want to know more about consuming these products, (why would you), go to these links. Warning: you may lose your appetite.

It seems there is a campaign against those who write negative articles about these foods. We have seen articles deleted. Therefore, if this one suddenly disappears, you will know why.