Home » Who Will Be Swimming Naked When the Tide Goes Out?

Who Will Be Swimming Naked When the Tide Goes Out? 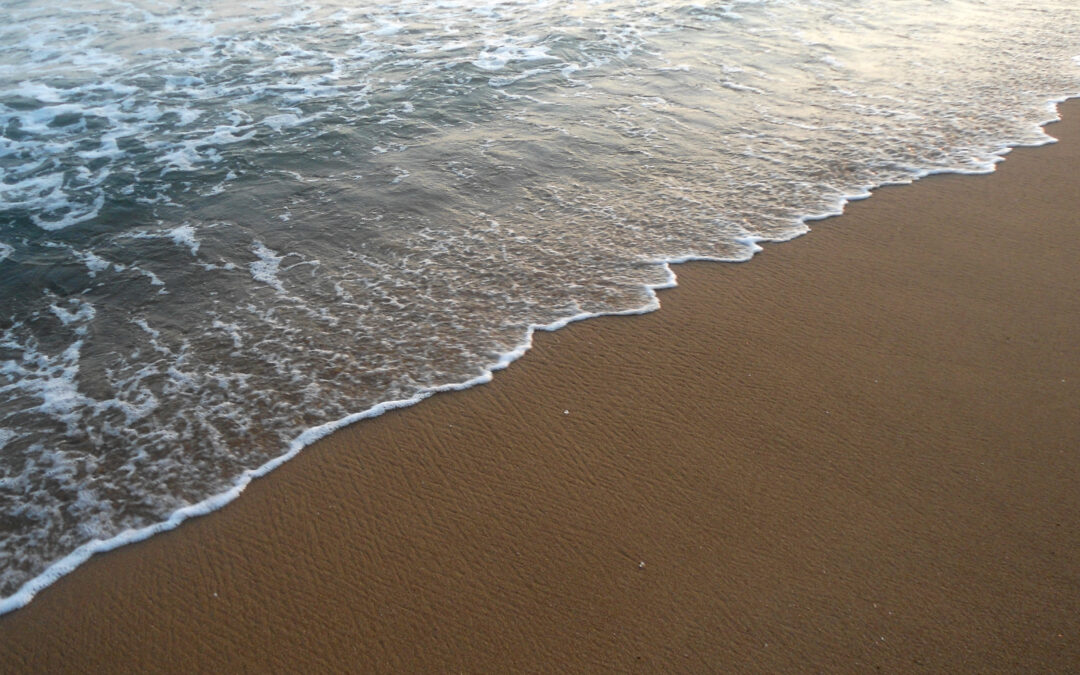 The current market environment is very similar to other speculative peaks we’ve seen before. Record levels of speculation in a number of different areas of the financial markets have produced an “everything bubble,” at minimum matching that of early 2000.

Let’s investigate some of the signs we’re seeing:

Readers of our award-winning Wellington Letter have been aware for some time of the widening divergences between the indices and the broader market. On the chart below, we compare the SPY (ETF for the market-cap weighted S&P 500 index, purple line) with the RSP, ETF for the equal-weight S&P 500 (candlesticks):

Notably, the equal-weighted version (RSP) is still negative for the year, while the actual index approaches all-time high territory.

We see a similar divergence in the NASDAQ 100 ETF, the QQQ (orange line), whose year-to-date performance is halved when all its members are equally weighted (QQEW, candlesticks):

We’ve pointed out over the past few months that the internals just haven’t followed along with the current rally in stock prices. Investors seem perfectly fine with watching a handful of America’s largest mega-corporations rocket to new highs, pulling the broader market behind them.

To maintain the same rate of growth in the indexes, however, the FAANG stocks have had to pull more weight. Take a look at the chart below, where we compare the NYFANG index (candlesticks) to the broader and more representative VALUG Index (purple), which gives a better idea of what the majority of stocks are actually doing:

The last time we saw such a divergence, although at a smaller scale, was in mid-February ahead of the crash.

According to our research, the true internal market top appears to have already happened, on June 8th. Most stocks reversed course on or around that date and are still below the levels they reached in June.

We cannot expect the largest and most profitable tech companies to keep inflating the indices for much larger, as even they are beginning to struggle. Take a look at the daily chart of the NASDAQ 100 below. The index has met resistance three separate times (red arrows) at the trendline it established just before crashing earlier this year:

Momentum is also sputtering out, as indicated by the successively lower peaks in the 14-day RSI, a warning signal for an impending reversal.

So why have we not yet seen a second major decline in the major indices? The answer lies in the “rotation into cyclicals” we’re now seeing enter the mainstream discussion. On slow days for the FAANG stocks, companies like airlines, cruise lines, oil producers, and other cyclicals have stepped up to the plate and kept the indices moving.

However, we see that global stocks are overvalued by nearly every metric, real interest rates have gone negative, gold and silver have been flooded with speculative trading, and even housing prices have hit the highest levels on record. In the age of the “everything bubble,” where can investors safely store their wealth?

While it isn’t a popular point of view, particularly as the S&P 500 nears all-time highs, the evidence overwhelmingly supports that investors should be cautious heading into the fall months and into the November election.

Warren Buffett said once, “when the tide goes out, you see who has been swimming naked.”

He was referring to a bull market turning into a bear market. That is when the bull market “wonders” using excessive leverage are exposed. We believe that the number of such disasters in this bear market will be record shattering, at least in the amount of dollars lost.

Investors who have swallowed the theory of the bulls that we will have a “V-shaped” economic recovery, and continuation of the bull market, may be disappointed. In technical analysis, prior highs are very strong resistance. We are already seeing signs of a bear market rally top.

Now is the time for investors to carefully evaluate their investment strategy for this current market setup. Anyone who is serious about their wealth understands investing in your own education is one of the smartest decisions you can make.

For over 43 years the award-winning Wellington Letter has helped clients navigate tough markets like this one. At Dohmen Capital Research, we couple our advanced technical analysis with valuable fundamental insights in order to help investors make better decisions with their portfolios. Our analysis leads us to conclusions that are oftentimes contrary to those held by the majority of analysts on TV and in the media. Join the “winning minority” and elevate your investment strategy today!

Wishing you successful investing (not speculation),