Home » Will the Rally End in a New Year Bull Trap?

Will the Rally End in a New Year Bull Trap? 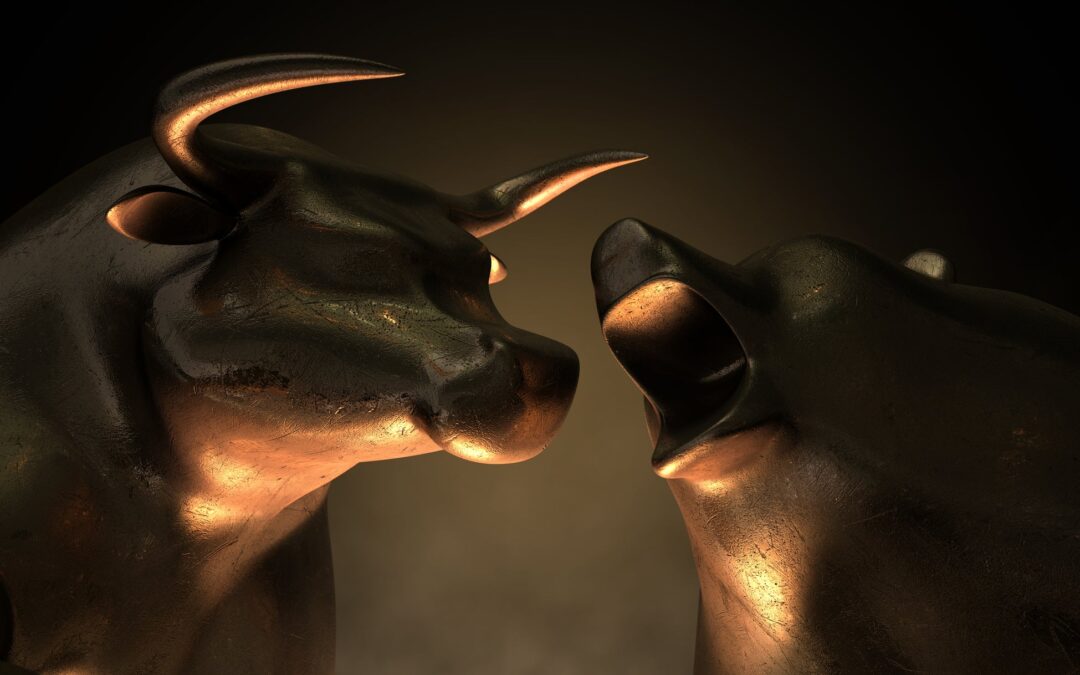 In the past few weeks of trading, both the bulls and the bears had their patience tested. We’ve warned many times this year that the period surrounding and following the election would be a tumultuous one.

This week, in the aftermath of Pfizer’s report on their COVID-19 vaccine candidate, markets surged higher on huge volume on Monday, November 9th, initially taking the indices to new all-time highs. To the surprise of many, however, a wave of selling came in that afternoon, pulling the S&P 500 back below its September high and sending the NASDAQ into the red.

However, at Dohmen Capital Research, we frequently point out that the widely watched indices oftentimes paint a distorted picture of reality, so we take a broader perspective.

So far this week, the broader market has continued its advance since the start of November, though at a more modest pace. However, serious investors should now focus on this important question: can the current rally maintain its strength and send the major indices to decisive new highs into the New Year?

While a few of the major large-cap indices have advanced higher over the past several trading days, the vast majority of stocks look to be in a great technical position. Yesterday (November 10th), the percentage of stocks trading above their respective 200-day moving averages rose to 75.1%, its highest level since August 2016.

Below, we show the daily chart for the NYSE Composite:

For the NYSE, the vast majority of Monday’s gains came from the up-gap at the open. Tuesday’s advance brought the index to a new post-pandemic high, confirming the validity of these gains.

The NYSE composite is now well above its 100- and 200-day moving averages (green and purple lines, respectively). Monday’s jump enabled it to decisively break out from its sideways trading range (blue lines), where the index has held for the last 2 months.

Even though the broader market is looking strong, the S&P 500 struggled to hold on to its gains from Monday’s rally. This ultimately resulted from its cap-weighting methodology. The largest companies in the index, the FAANGs, have seen huge outperformance this year compared to their cyclical counterparts, but now are struggling to keep up.

When we strip out the effects of weighting by capitalization, however, the S&P 500 tells a very similar story to the NYSE Composite. We show the daily chart of the SPEW Index below, an equal-weighted version of the S&P 500. With Tuesday’s breakout above the bearish gap area (red), the chart looks bullish:

Curiously, this divergence between the S&P 500 and SPEW is diametrically opposite the divergences we highlighted earlier this year.

So what should investors do when the widely watched indices are struggling at resistance when, in fact, the majority of their constituents are on the rise?

Traders with a short-term horizon must recognize that a simple glance at the S&P 500 usually doesn’t reveal the whole story. The pattern of the past several months is becoming clearer: the gap between beaten-down cyclical sectors and the “stay-at-home” leaders that widened over the summer is now beginning to close.

But investors should be on watch for bearish signals as well, such as the recent speculative fever we’ve been including rise in Bitcoin, Cannabis Stocks, and SPACs. What do these “risk-on” investments reveal about the longer-term market trend?

For longer-term investors, many factors will be at play. In the latest issue of our award-winning Wellington Letter, we examine a larger range of fundamental and technical drivers that we believe are critical in determining the market’s direction heading into 2021.

We also examine the striking similarities we are seeing between the current environment and that of the late 1970s. What could this mean for Gold, Silver, Stocks, and Bonds?

Whether you’re trading or investing, a disciplined approach and careful analysis are always the best tools for success. There is a high potential for game-changing events to dramatically change the outlook for the markets over the next few months. Our 44 years of experience has helped us catch the major turns, allowing our members to avoid devastating losses and capture great upside when the market rebounds.